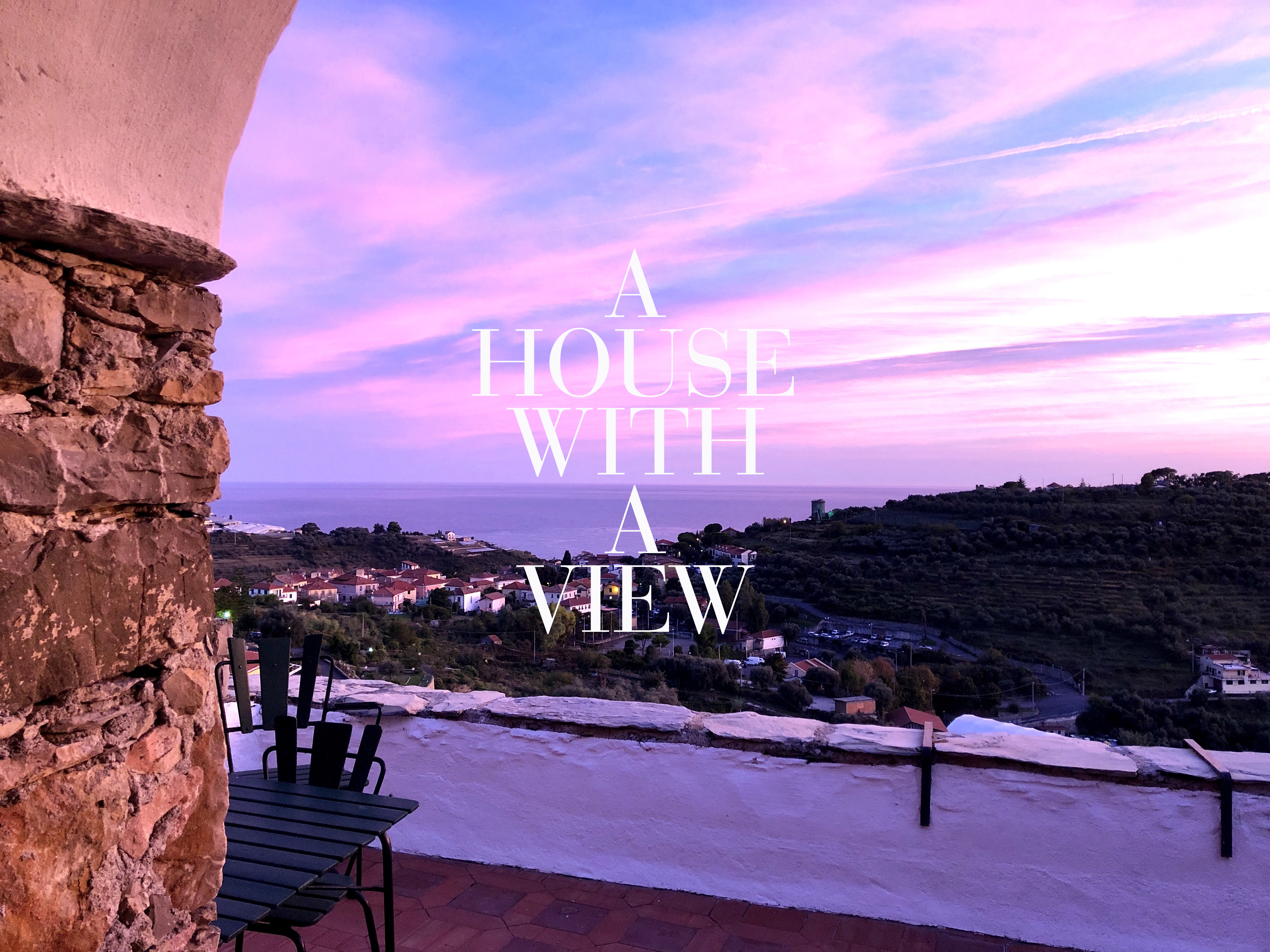 The coast line of western Liguria is often called Riviera dei Fiori – the Riviera of Flowers – and is world famous for its floriculture.

But its also known for the 300 days of sunshine per year and the sheltered climate, the beautiful beaches, the cosy villages, the natural environment and of course the food.

About 35 km from the French boarder, you will find the small village of Pompeiana.

The oldest part of the village is called Borgata Barbarasa and was built some 300- or 400 hundred years ago. The houses and walls were built to protect against pirates of the Mediterranean. Through the borgata runs a narrow alley which could be closed from both sides in case of attacking.

The house was rebuilt and renovated by an german architect in the eighties, and the architectural features are obvious. Exciting and surprising spaces, genuine building materials and a strong sense of conserving the peculiar nature of the old house. During the recent years the house has gently been renovated again.